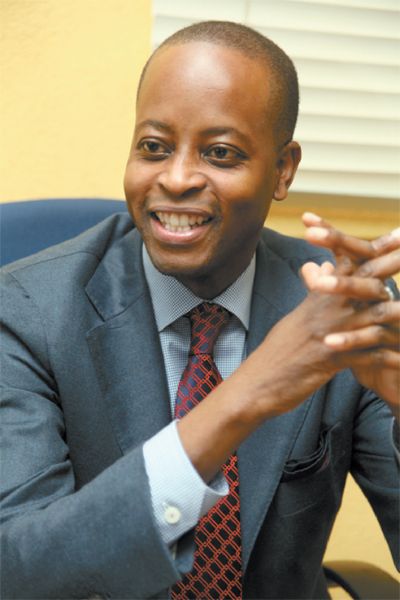 "The things about it that I love are its mission and its motto: truth and service. Howard University has influenced not just the U.S., but the African Diaspora in a major way," said Dr. Wayne Frederick during an interview at the Trinidad & Tobago Guardian recently.

Frederick has had a 25-year relationship with Howard and is just one of many Trinidadians for whom the school is an alma mater. “I think Howard and T&T have had a very fruitful relationship based on some of the luminaries who have spent time on our campus like Eric Williams and Stokley Carmichael (Kwame Ture—people who really went on to influence not just the university, but also had a major impact back in T&T,” he said.