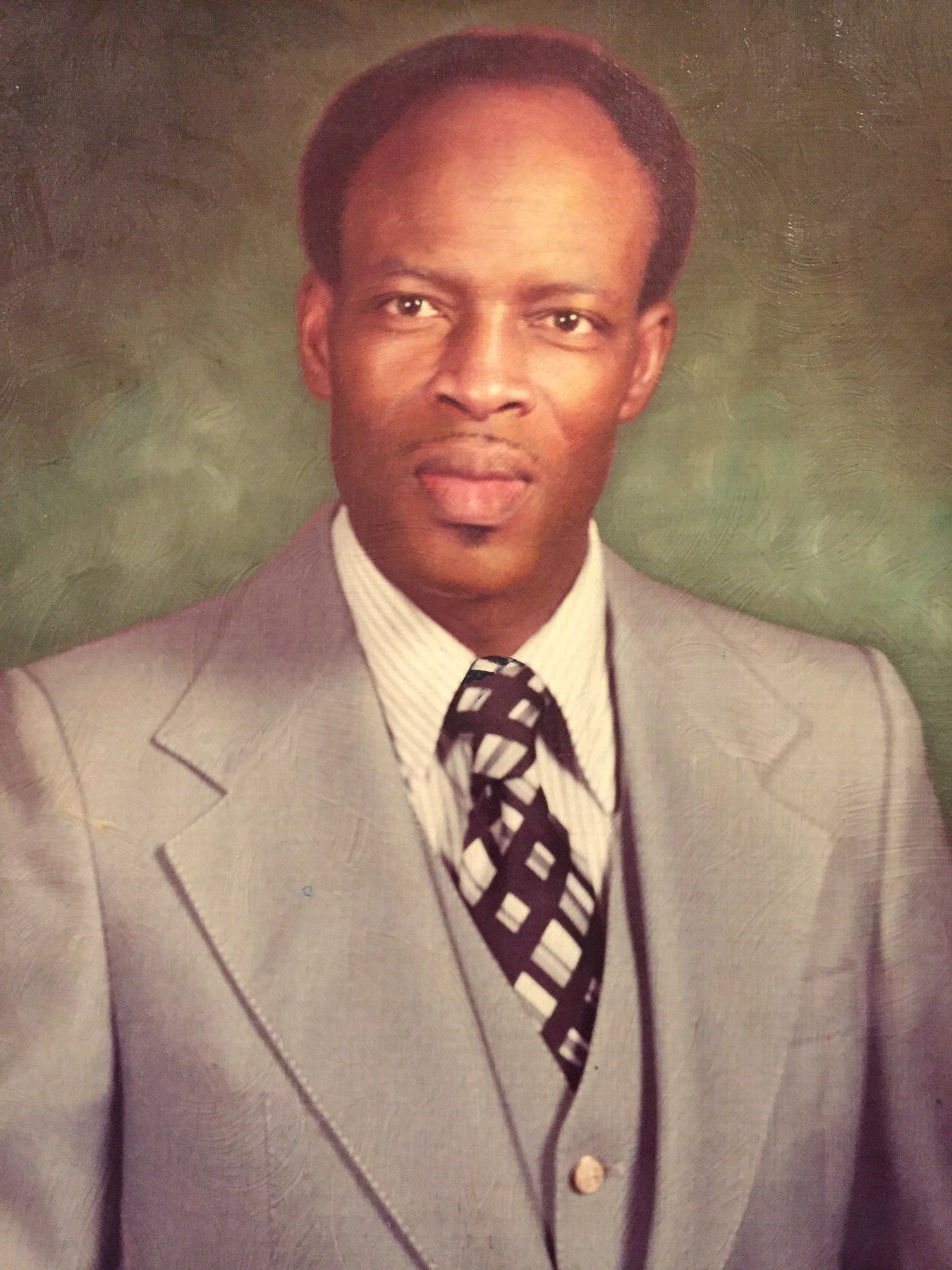 Dr. Westney's practice focused on high risk obstetric patients with conditions such as sickle cell anemia, diabetes, renal problems, multiple gestations, teenage pregnancy and drug abuse. He managed and delivered many triplets and in 1991 led the team that delivered the first set of quintuplets born at Howard University Hospital, of Bermudian parents, for which he was cited in a resultion by the Bermuda House of Parliament.

Dr. Westney authored or co-authored over forty publications on a wide range of topics covering medical concerns of women, infants, and children and methods that help assure the delivery of a healthy baby. When he retired in 1998, although ill, he endeavored to be involved in service activities as much as possible. In 2008, he published his autobiography, Just As I Am: Challenged But Confident - A Story of Surmounting and Serving.