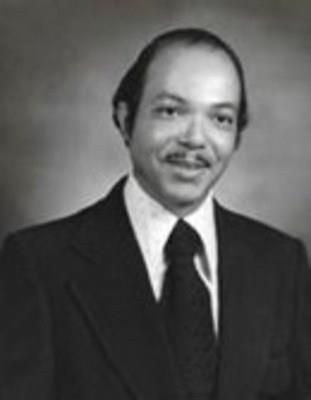 Dr. Banfield married in 1958 and to that union were born two sons, Michael David and Darren Blanchard. He joined the Bellfort Seventh-day Adventist church which is now World Harvest Outreach.

Messages of condolence can be sent online.