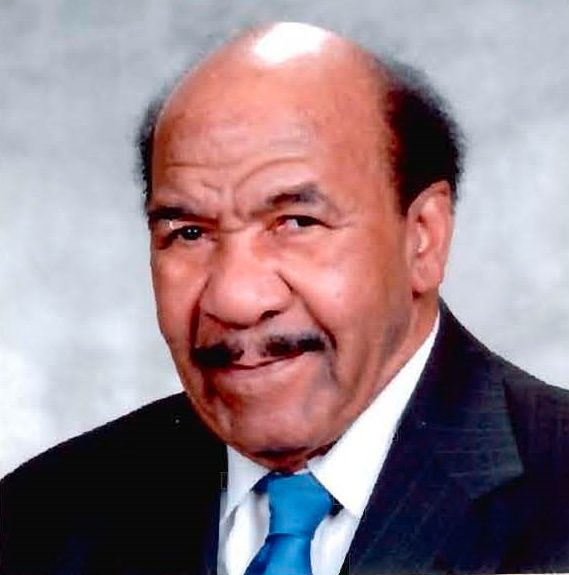 Dr. David Harold Pendergrast was born on March 3, 1932 in Arcadia, Florida. He graduated from Smith Brown High School in Florida in 1950. In 1954, he graduated from Florida A. & M. University in Tallahassee, Florida where he received a Bachelor of Science degree. From 1956 to 1957, Dr. Pendergrast attended Michigan State University in East Lansing, Michigan where he completed 12 Hours of Graduate Work. Dr. Pendergrast pursued an Externship at Walter Reed Hospital in Washington, DC from 1959 to 1960. After graduating from Howard University College of Medicine in 1961, he completed his internship and residency at Freedmen’s Hospital in Washington, DC in Ophthalmology. He is board certified by the Diplomate of American Board of Ophthalmology.
During 1973 to 1977, he received honors for his service as Associate Examiner for the American Board of Ophthalmology; and in 1980, he was honored for serving as Co-Chairman on Mayor’s Census Committee.

Dr. Pendergrast was married to the late Anna Whitson and has two children, a daughter, Kimberly Ann and a son, David Moore. His funeral will be held at Rankin Memorial Chapel on the Howard University campus on February 11th at 11am. A viewing will be held at 10am.