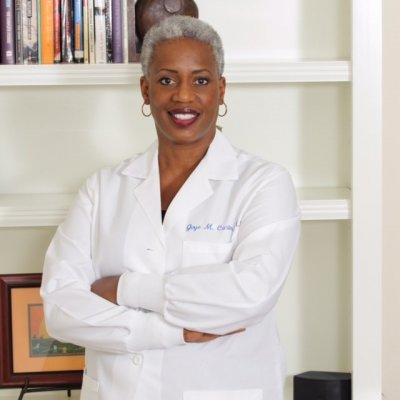 Dr. Joye Carter, Class of 1983, was recently featured on the July STEMcast podcast titled 'Defining Your Path to Forensic Pathology'. The episode discusses Dr. Carter's journey as a forensic pathologist, which started at the age of 14. The importance of a pathologist's role in jury selection, and the insight she has gained from traveling for work and pleasure.

Listen to the podcast