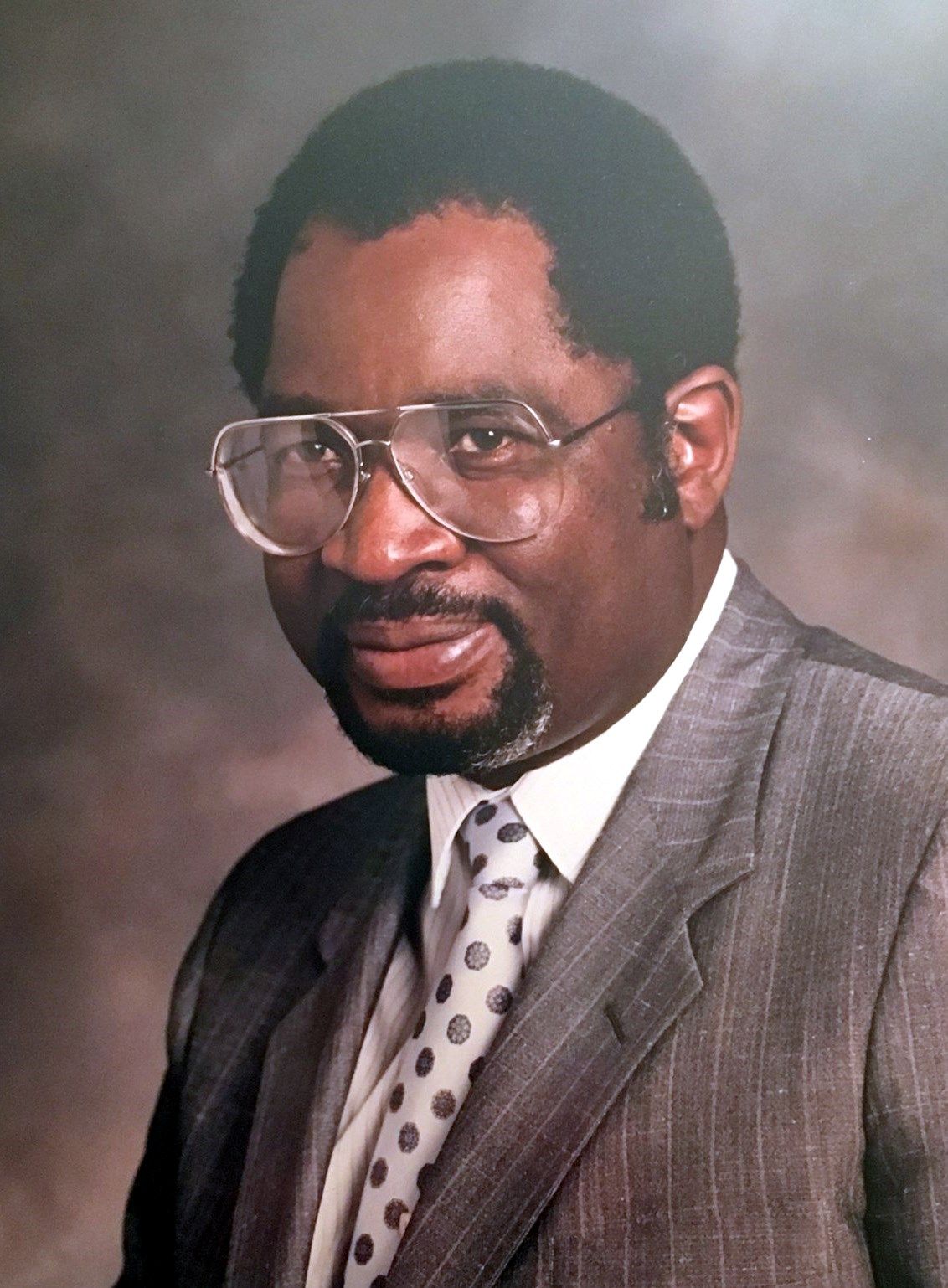 Dr. Edwin Moyo passed away on October 25, 2017 in Birmingham, Alabama. Dr. Moyo is remembered for dedicating his life to his family, community, and faith. Dr. Moyo is survived by his wife, Regina; his children, Artwell (Emily), Koliwe (Geoff Stephens), Zandile, Sipiwe (Leeroy); his brothers, Edward and Edmund; his sisters, Edlyne, Edlue, and Manda Edith; his grandchildren; and his nieces and nephews.

Dr. Moyo was born in the farming village of Matopo, Zimbabwe on November 20, 1941. He attended Goromonzi High School in Zimbabwe, where he earned several scholarships and was recognized for his intelligence. Dr. Moyo then came to the United States and would go on to graduate from Geneva College in 1965 and Howard University College of Medicine in 1969. Dr. Moyo completed his Residency at Howard University and was afterwards recruited to start a practice in the Community Hospital of Ensley, Alabama. Dr. Moyo was embraced by the local community of Ensley and remained loyal to them for the entirety of his life. Dr. Moyo is renowned for treating every patient, regardless of their ability to pay.

Dr. Moyo was deeply devoted to his wife, Regina Moyo, and their family. He and Regina instilled in their children a respect for American values, as well as an appreciation for their Ndebele heritage. Many of Dr. Moyo's younger siblings would eventually come to join him in America, and he became a constant source of wisdom, strength, and support for all of his loved ones.