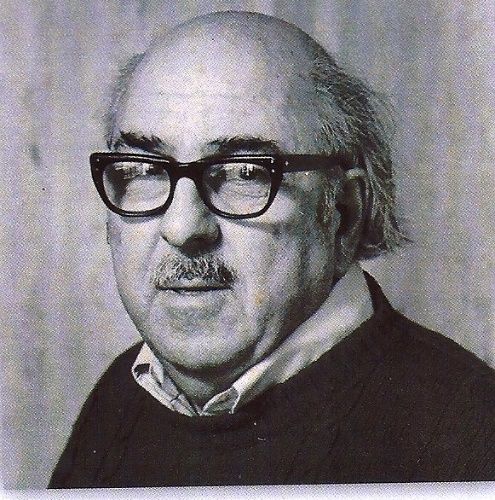 Dr. Felix Friedberg passed away at Sibley Memorial Hospital in Washington DC, surrounded by his dearest friend and physician, Dr. Zuyue Wang, and his caregiver on Sunday, December 17, 2017, at the age of 96. Dr. Friedberg is lovingly remembered by his friends, colleagues, and students. Dr. Friedberg was a dedicated professor, a successful and inspirational biochemistry researcher, and a friend to all.

Born on April 3, 1921, in Copenhagen, Denmark, Felix attended schools in Germany throughout his childhood. In 1938, to avoid persecution by the Nazi party, Dr. Friedberg fled Germany and moved to the US. There, He received his Bachelor of Science in Chemistry from the University of Denver in 1944, and his Doctor of Philosophy in Biochemistry from the University of California, Berkeley in 1947.

In 1948, Dr. Friedberg began his career in education and research as an Instructor in the Department of Biochemistry at Howard University College of Medicine. In 1953, Dr. Friedberg was promoted to Assistant Professor, he became an Associate Professor in 1957, and then earned the rank of Professor in 1961.

Dr. Friedberg was a remarkably passionate and dedicated scientist. Despite poor health in his later years, he continued to work in his laboratory until the age of 91. Over his 60 years of research, Felix had hundreds of his scientific works published, including papers, book chapters, and his own book, Caveat Homo Sapiens: The Furtive Mind.