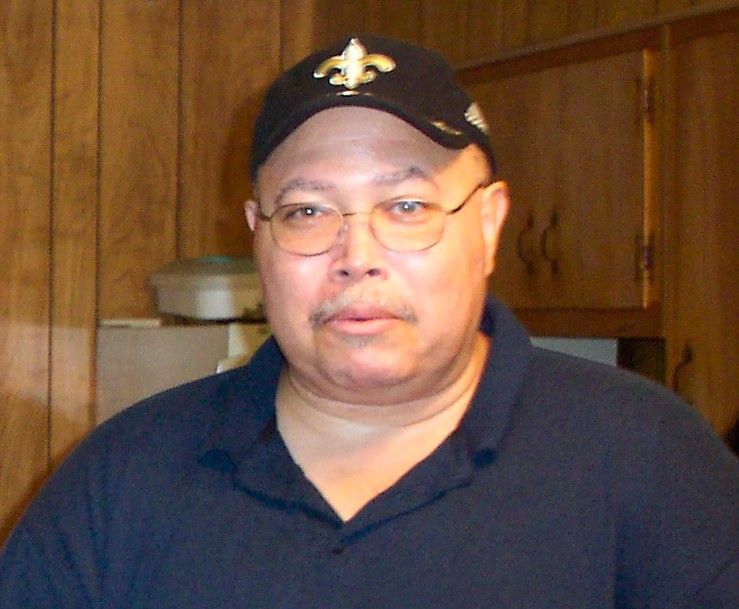 Dr. Murray was born in Algiers, Louisiana on September 22, 1952.  He attended, All Saints Elementary School in Algiers, LA, graduated from Saint Augustine High School, New Orleans, LA 1970; Tulane University, New Orleans, LA  1974 and Howard University College of Medicine 1978, Washington, D.C. He was president of his Medical Fraternity at Howard. He served in the United States Public Health Service for three years. He was an Associate Professor at LSU, Shreveport, LA. He was an emergency room physician and later practiced Internal Medicine. He was one of the team physicians for his high school, St. Aug in New Orleans and participated as one of the physicians for the Junior Olympics in Louisiana. He was an avid sports fan. He was a member of The National Medical Association and The American Medical Association.  His friendly smile, outgoing personality and compassionate nature just lit up any room he walked into.  Winston will be greatly missed and he is now at peace with his Heavenly Father.